Its time to talk about the Penguin in the room

The penguin game still needs a name, so lets call it Penguin XL for the moment. Its been in the works since mid December 2017. Originally planned as a one week project, here we are, five or six months later. At its core, it started as an endless runner. Now its ballooned to include challenges that give the player full control in a platformer beyond a runner and a 10 micro mode that puts the player into 10 micro challenges that are 30 seconds each.

Its an uphill battle getting others interested in endless runners and even staying interested after all this time. Rather than a simple one button runner, the Endless Mode gives you more control of the speed that will easily become second nature. Beyond movement speed and jumping, there’s depth with a sliding mechanic that lets the penguin slide through narrow gaps and break ice blocks. The slide creates a score hold so players can get bigger scores unless they bump into enemies or walls. If they stand up before they hit a wall, then the score hold is maintained. This creates an addictive and fun risk / reward system to get the highest scores possible.

To entice players to continue playing, there are goals that give coins to buy things including upgrades in the game’s shop. Goals are continuous from mode to mode while each challenge in the Challenge Mode has its own objective. These objectives vary from collecting X fish to hopping over enemies.

There will be more to talk about and show off.

Here are some screenshots that span the past two months of development. 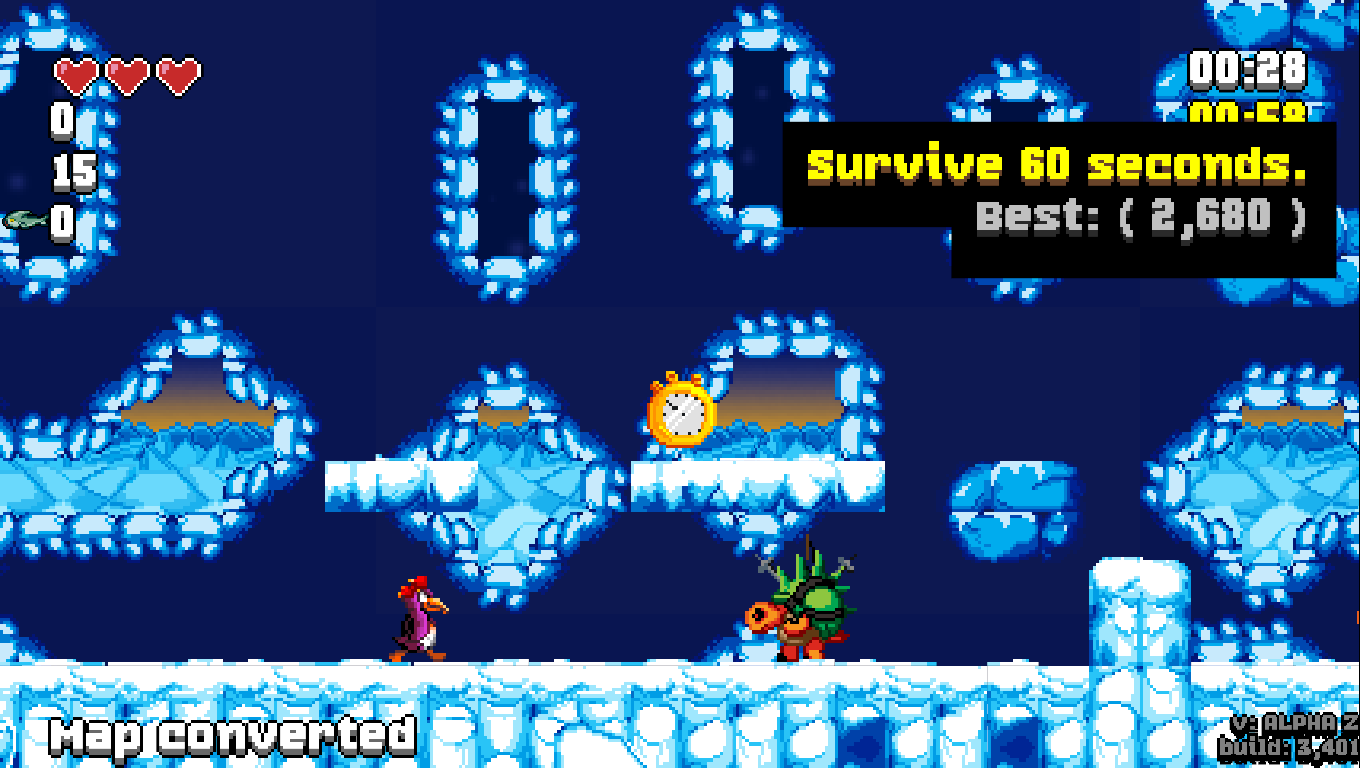 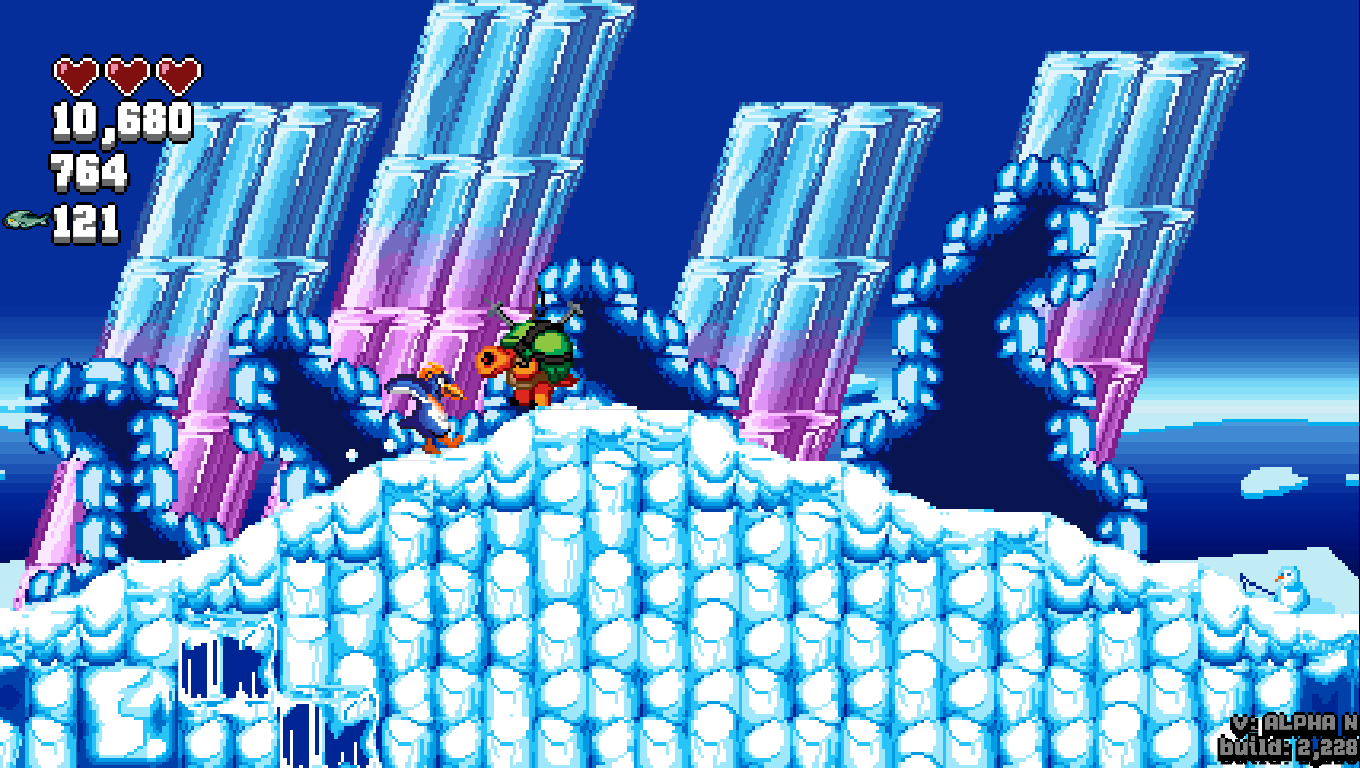 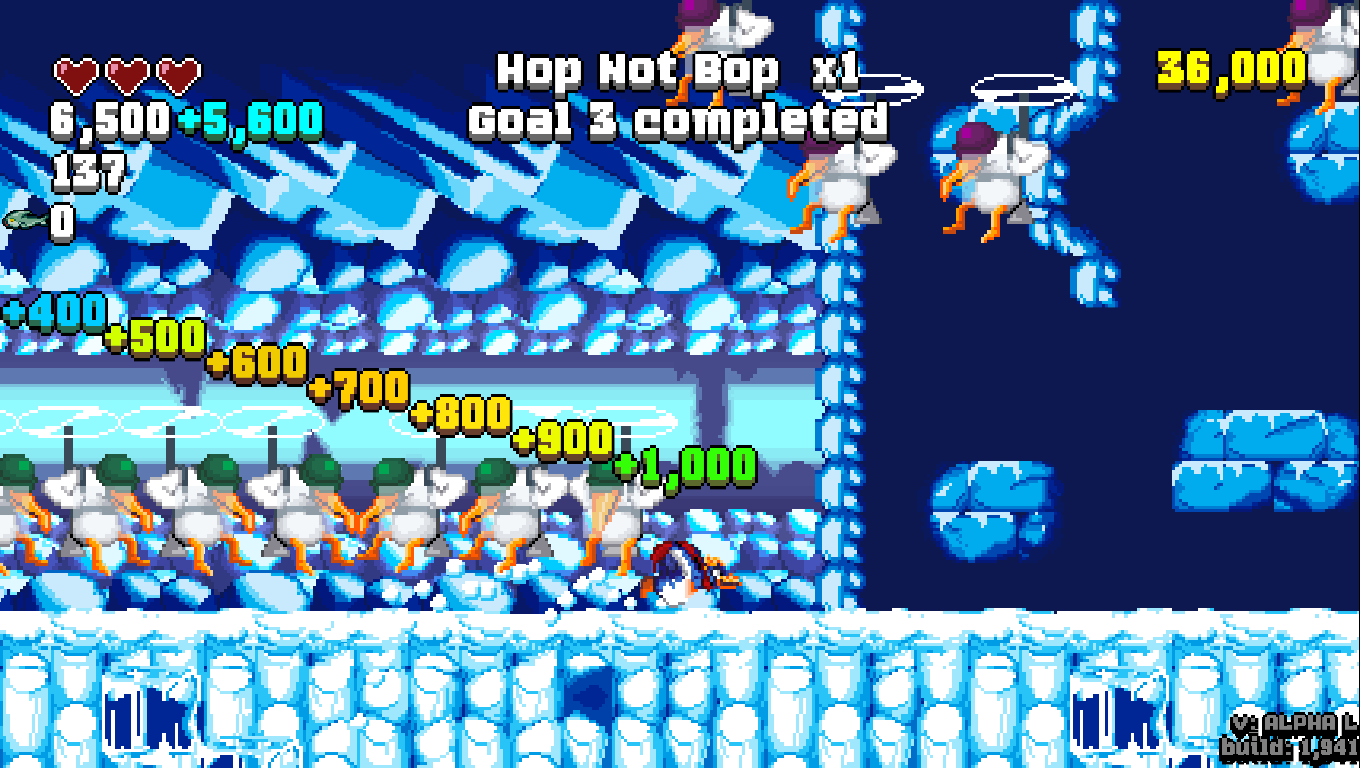 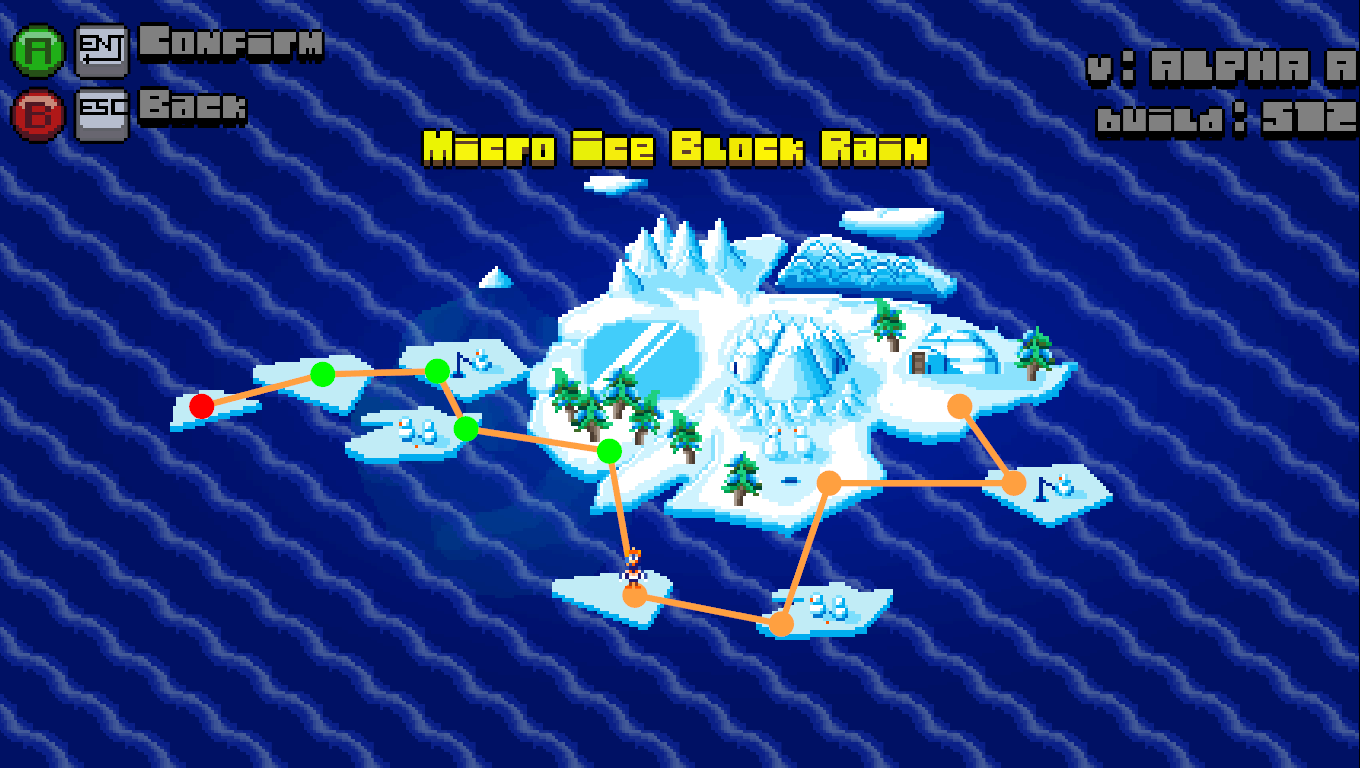 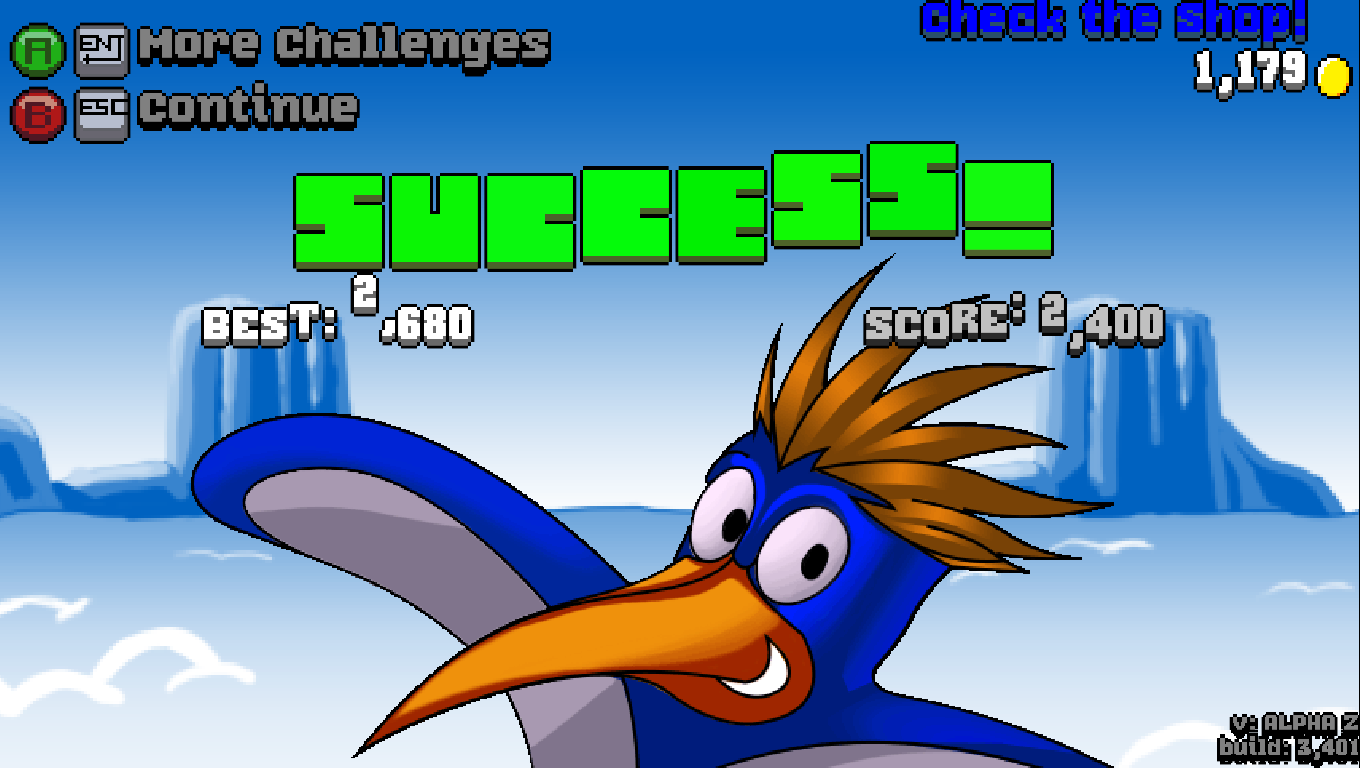 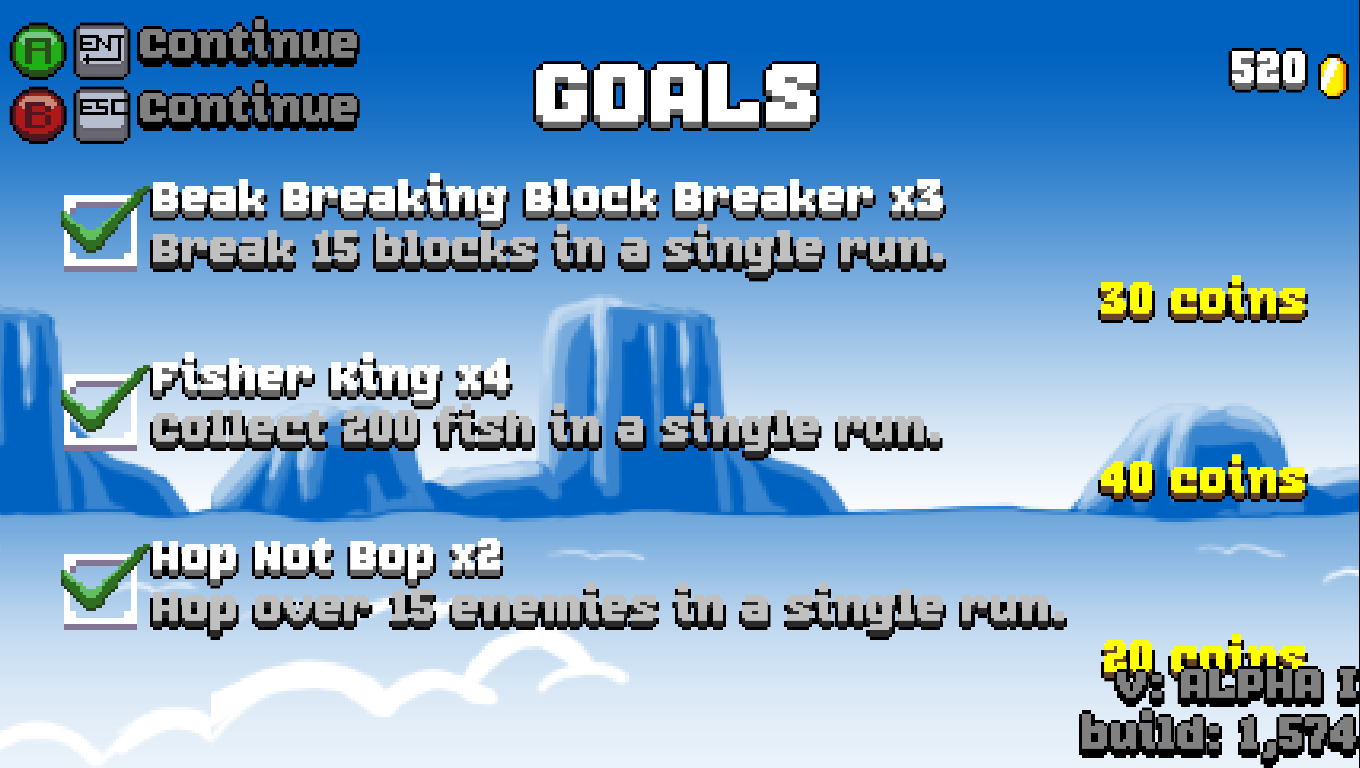